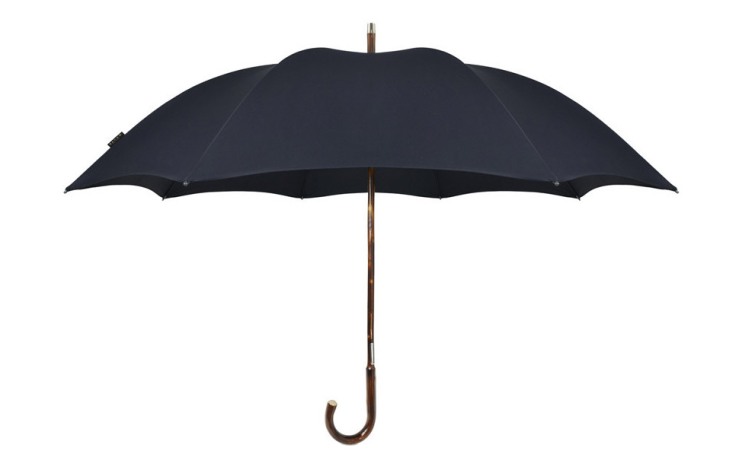 Two days ago I received a flash drive in the mail. I didn’t remember ordering it, but after checking my past shipments on the website, I discovered I did order it in February 2009. Unfortunately, the storage space it contains is now too small to be considered useful as it was six years ago.

I forget the reason I originally needed a flash drive, but I assume it was very important. I ordered another one. I hope it arrives shortly.

Today I redeemed my prize of hash browns from Bangin’ Bagels, after winning a quiz glued to the side of a coffee cup. This is only the second time in my life that I have won a prize. The first time was in a contest at school. The challenge was to stand and face the wall for 12 hours. The children who informed me of the challenge insisted it had originated from the teacher. I was awarded two pencils.

I had never seen or eaten a hash brown before. They are a little smaller than I imagined, sort of the shape of a brussel sprout but brown and rubbery. It reminds me of a fossilized cat dropping covered in greasy bread crumbs. I ate two and put the rest in the trash.

Sometimes I invent things that already exist. Today it was raining and I thought it would be convenient if there was some form of portable roof one could carry around, like a small mobile canopy. I was quite excited at this idea, and I informed my co-worker Fred. He told me that such an object exists and it is called an umbrella. He gave me a long look and went back to work.

I did actually know this but I don’t know why I forgot that umbrellas exist. I did not try to explain this to Fred. Perhaps this happens to everyone.

My stomach is still a little off from the hash browns. Overall I am still glad I won something.