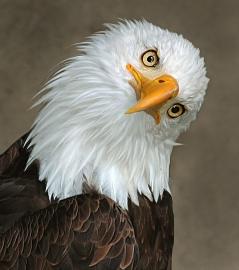 The water cooler has been replaced. I did not see the person who replaced the cooler, but I hope they retrieved the plastic lever. I don’t know if they bother to repair them, but perhaps they can glue it back on. The new cooler has a label on the side that says “Guaranteed Fresh and Cold Every Time”.

The water that comes out of the new cooler is a strange orange color, smells strange and is not cold. As I was investigating this by removing the cover to discover the source of the issue, Tony, my supervisor walked by. He asked me why I was ‘intent on destroying the cooler’. I said I wasn’t and it was just because the water was a funny color. He told me to leave it alone, and walked away. He had a facial expression like someone in the vicinity had passed gas and he was determined to locate the culprit.

Completing the forms took 90 minutes. They are extremely detailed, including specifying which cooler is malfunctioning, even though there is only one cooler in the office.

I was almost run over by a car this morning. The car was a bright blue color and they must have been in a hurry because they did not stop to see if I was okay after the incident. The car had a large bumper sticker that said ‘AMERICA FOR AMERICANS’ and showed a picture of a large bird who looked upset about something.

The sticker neglected to mention tourists, immigrants and other visitors. It could have said ‘AMERICA FOR AMERICANS AND SOMETIMES OTHER PEOPLE AS WELL’, but they probably ran out of space on the label.